Business founder, Wolfgang, immigrated to the United States from Germany in 1961. In February 1967, together with his wife Margot, Wolf’s Foreign Car Service opened its doors on University Avenue. The business was relocated to its current location on Engineer Road in Kearny Mesa in 1974. Wolfgang’s son-in-law and daughter, Mike and Nikki, took over business operations in January 1998, when Wolfgang began his retirement. Mike first started working for Wolf’s Foreign Car Service in January 1981. Mike now manages Wolf’s with a solid reputation in the auto repair business. He is highly regarded for his honesty and customer satisfaction, a reputation first established by Wolfgang himself. Cumulatively, the current staff at Wolf’s Foreign Car Service has over 130 years employment experience in automotive repair. Our goal is to provide quality service at a fair price. We use OEM replacement parts whenever possible and guarantee our work.

Need Help With Your Car? We’ll fix it 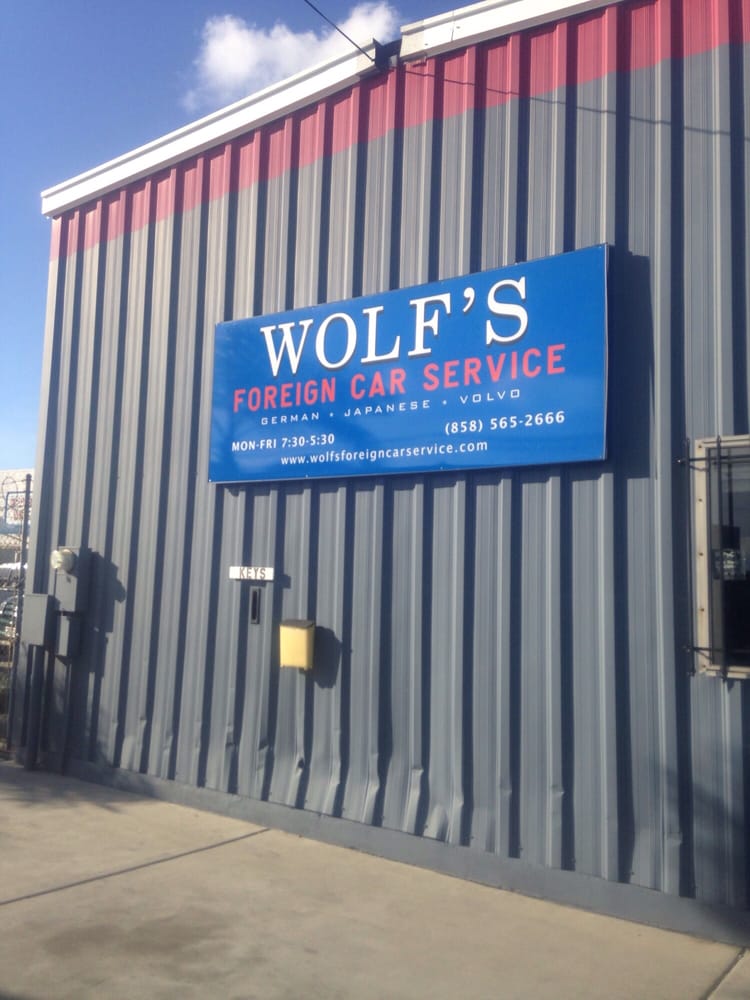 Alyssa O.
2017-12-28 15:16:11
Mike was kind, honest and accommodating. I sincerely appreciated his analysis of my vehicle and the wonderful service his team provided. 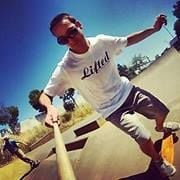 Alyssa O.
2017-12-28 15:16:11
Mike was kind, honest and accommodating. I sincerely appreciated his analysis of my vehicle and the wonderful service his team provided.

To schedule an appointment, please give us a call at (858) 565-2666 and we would be happy to help find a time for us to service your vehicle.